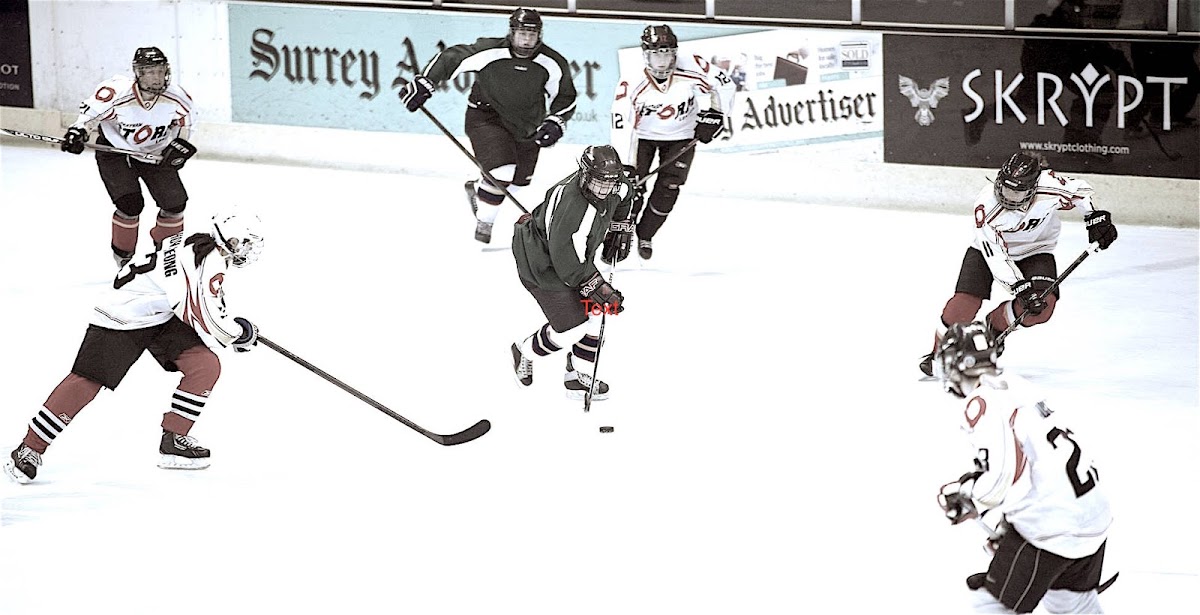 Streatham Storm is London’s only Women’s Ice Hockey Club, founded in 1996 and hosting an Elite, Division 1 and Development team. Thanks to hard work and dedication from both players and coaches, our Premier team dominated their league in the 2016-17 season and have now become Streatham's first women's Elite team, aiming to continue rising through the ranks. Looking to follow their example, our WNIHL2 South (previously Division 1 South) team is aiming to win their league to create the new Storm Premier team with the Development team expanding to take their place in the WNIHL2 League, which would make us the first four-team women's club in the EIHA. We enter the 2022-2023 season with three teams full of promise, working for excellence in all that we do.

More details on the league can be found at the EIHA website. 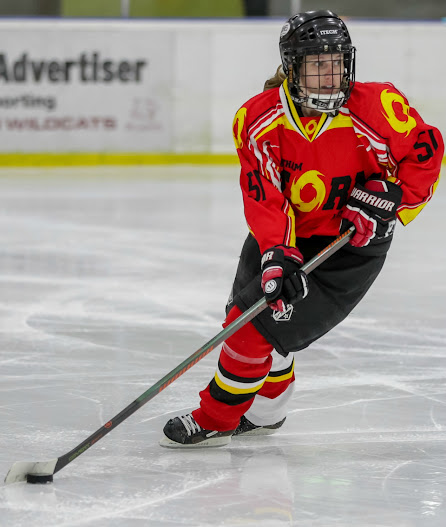 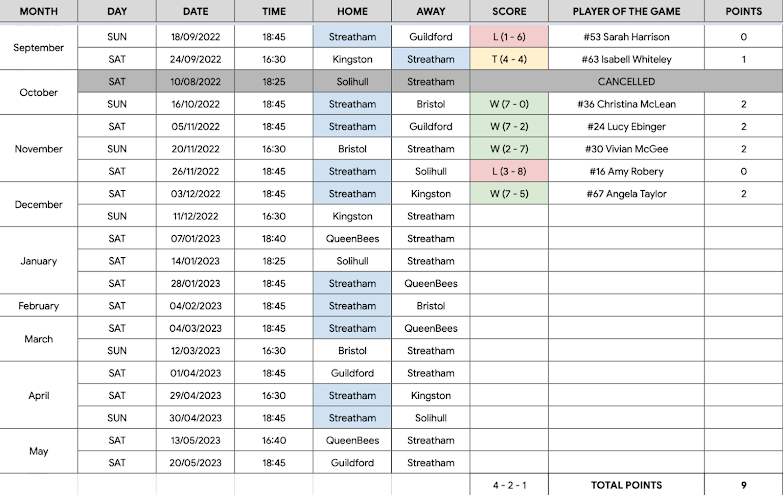 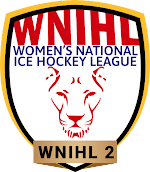